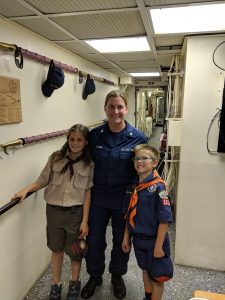 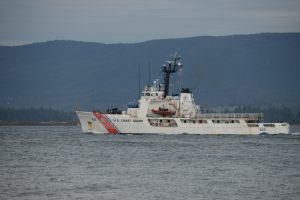 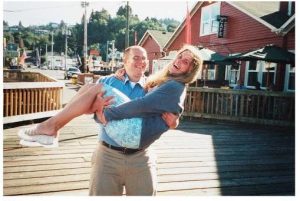 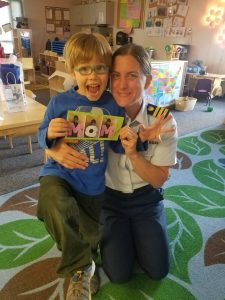 John DiLuna is the founder and CEO of Technical Assent.